Lithium Ion Jump Starter Vs. Lead Acid: Which Is Better

With the recent surge in popularity of Lithium Ion Jump Starters, or a portable power supply, individuals and companies have started showcasing multiple models in the market today. This makes it very hard to know which is good or bad. Some say lithium jump starts are better than lead acid batteries while others say they can jump start cars better than their lead-acid counterparts. But truth be told, there is no definite answer but selecting one over the other depends on various factors such as price point, size, weight and peak for these portable systems.

If you compare lithium ion batteries to lead acid batteries with similar output ratings, lithium ion packs are about half the size and weight of lead acid packs. This makes them better for use in a jump starter because they’re easier to move around and store in small places like your trunk without taking up too much room or weighing it down too much.

Lithium ion batteries also charge faster than lead acid batteries, which is an important convenience feature if you need to juice up your jump starter quickly so that it’s ready when you need it. Lithium jump starters are likely to last longer, but they come with a higher price tag. A lead-acid jump starter may be cheaper, but it won’t provide the same performance and lifespan.

The Everstart Maxx Jump Starter is a powerful lithium ion jump starter that can start a 6-cylinder engine up to 10 times on a single charge. 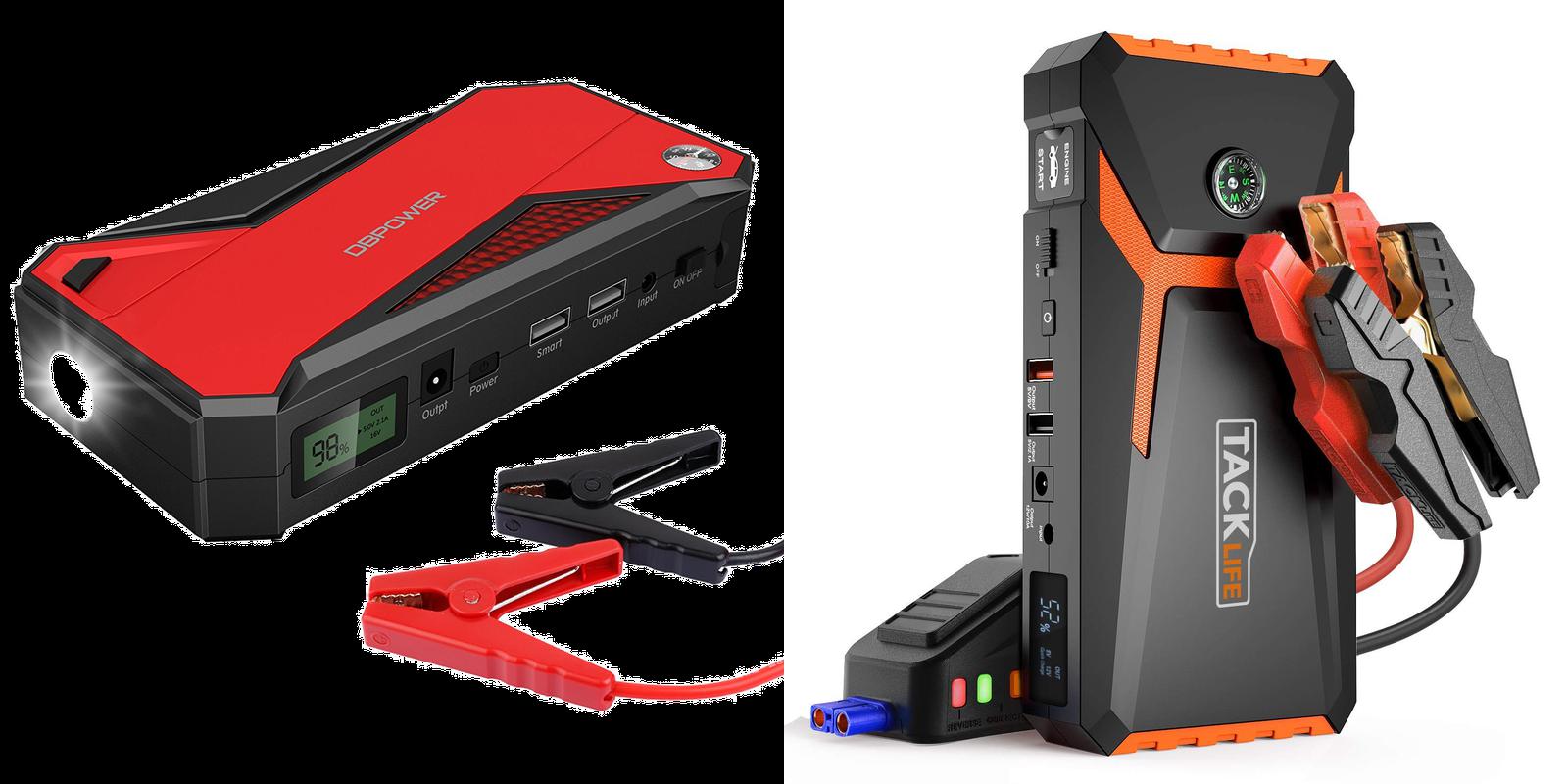 Lithium jump starters can be recharged over 1,000 times without any degradation of the battery pack. They also do not lose their charge over time. Lithium ion batteries are currently preferred because they are much lighter than lead acid batteries and can hold their charge for a longer period of time.

The technology behind lead acid batteries has been around for a long time and has been used in cars for decades. The structure of a lead acid jump starter is similar to that of a typical car battery with plates inside an electrolyte solution. Lead acid batteries are still commonly used as car batteries today as they are very reliable and efficient.

However, these types of jump starters also come with their own set of disadvantages: Lower Jump Starting Capacity: Lead acid jump starters tend to have lower cranking amps than lithium ion jump starters.

The lead-acid batteries used in cars are commonly flooded lead-acid (FLA) batteries, which have an open design and use liquid electrolytes. While these cells can be damaged by overcharging or extreme temperatures, they are inexpensive and easy to manufacture. They also have a low energy density and contain hazardous materials, but if these drawbacks aren’t significant for your application, FLA batteries may be a good choice for you.

What are the differences between these two technologies?

Each type has its own advantages, but lithium ion is the best choice for most applications. Here are some of the key differences:

However, lithium ion jump starters have more cranking amps than their lead acid competitors (at least 1,000 cranking amps). This gives them an edge when it comes to starting vehicles with large V8 engines or diesel engines.

Capacity: Generally speaking, the higher the capacity of the battery, the longer it will last before needing to be recharged. Lead acid batteries typically have about 50% less capacity than lithium ion batteries so they’ll need to be recharged more often. 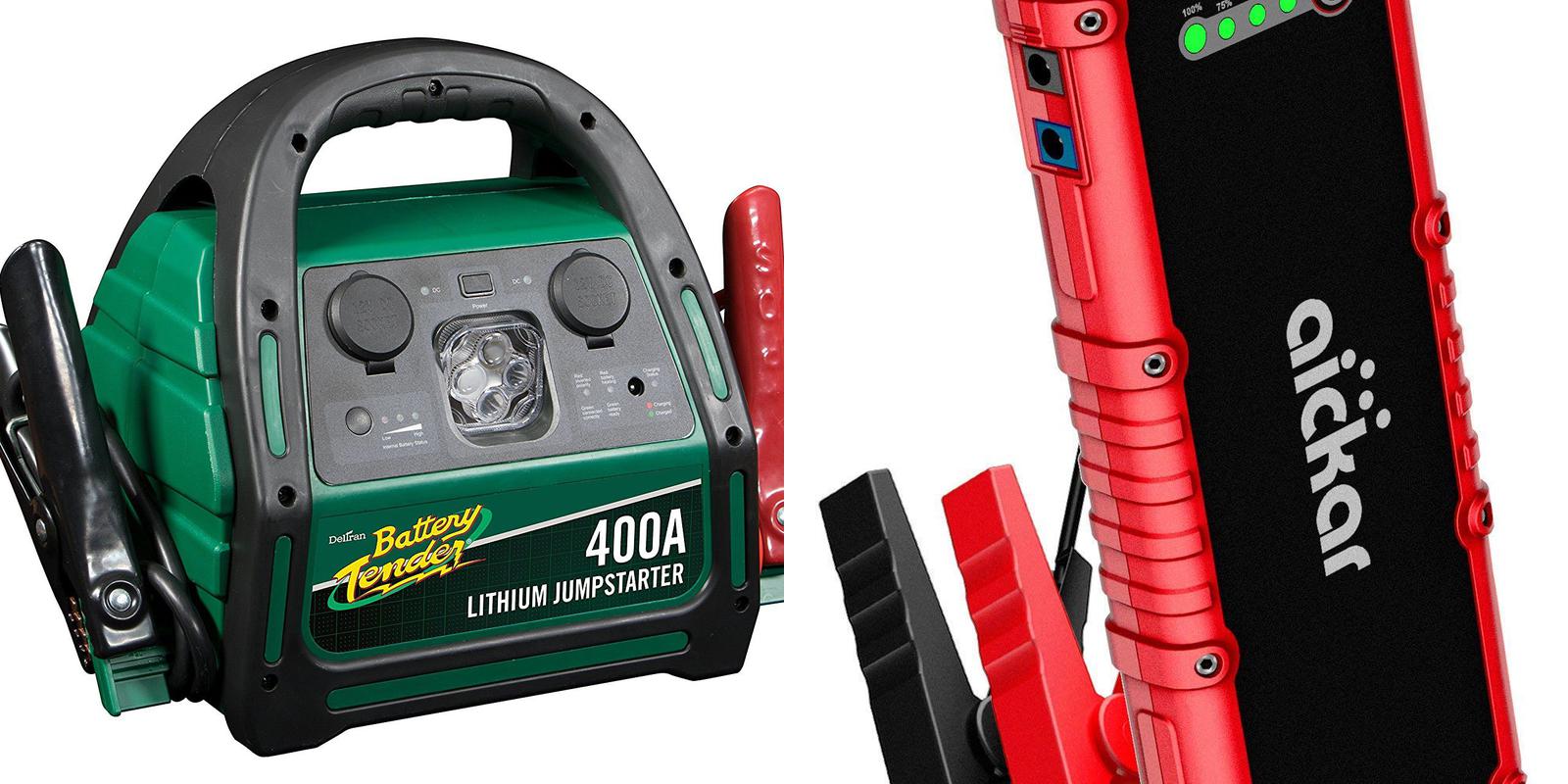 Lifespan: A typical lead acid battery will last between 2-3 years before needing replacement. Lithium ion will last up to 5 years or even longer! It’s important to note that both types of batteries will lose their capacity over time so this lifespan is based on how many times they can be charged before losing too much power.

So Which Is Right for us?

As a buyer, you need to make sure you aren’t making the wrong decision when it comes to your jump starter. You need to know how the pros and cons perform in a given situation. 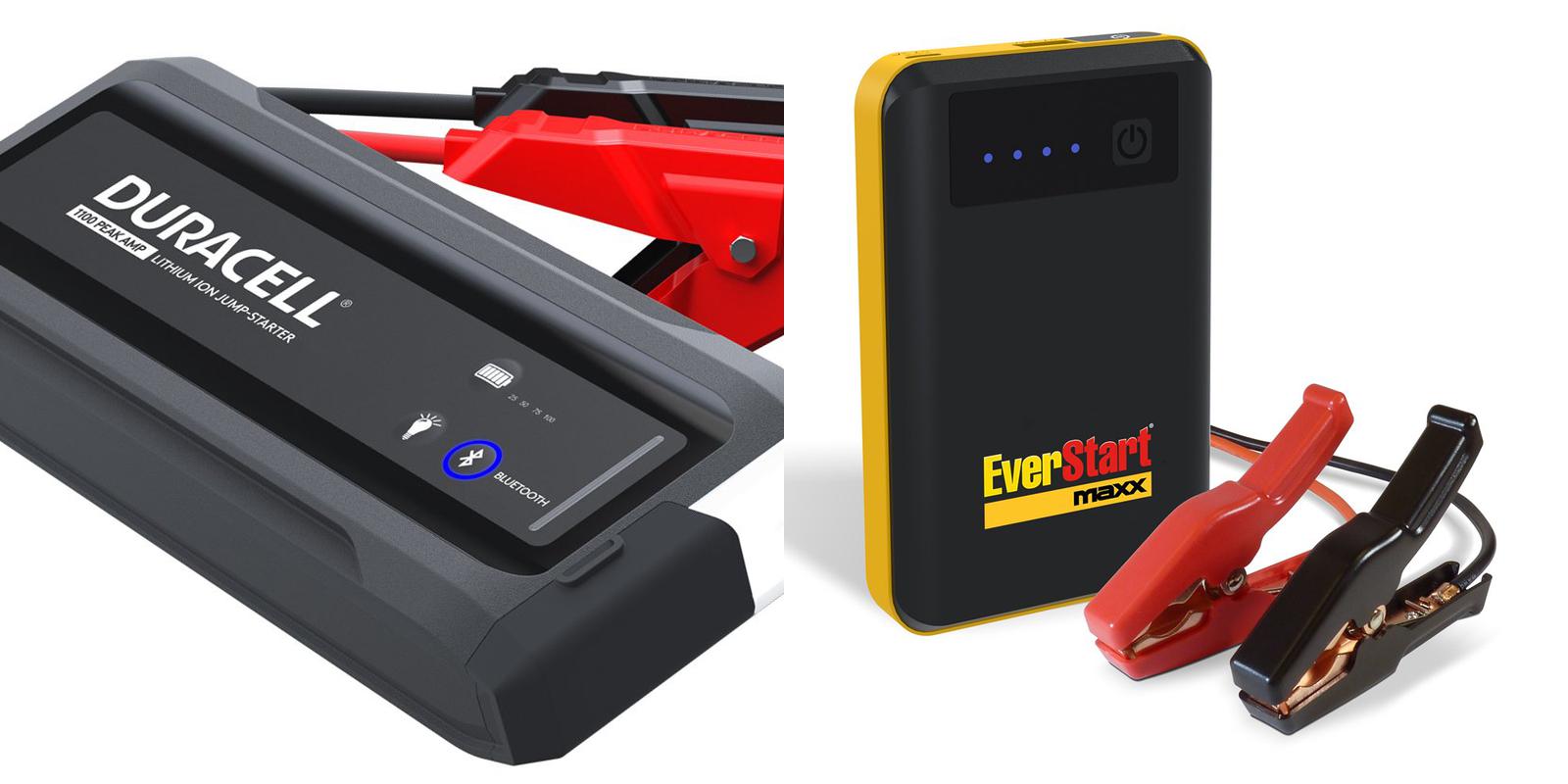 There are advantages and disadvantages to both kinds of batteries. It all depends on what you plan on doing with your jump starter and how you plan on using it. Lead acid batteries are bigger, heavier, cheaper, but also slower to recharge, less efficient and lose charge over time. Lithium ion is smaller, lighter, more expensive but also charges faster, releases more power and holds its charge. In the end it comes down to personal preference.

In the end, the choice between lithium ion and lead-acid can boil down to a few key factors. Lithium ion has faster charging times and more conducive charging temperatures, but it’s more expensive, and it’s also a bulkier design. Lead-acid tends to be less expensive, but it also needs regular maintenance in order to stay safe and effective. The best setup will depend on your individual needs and circumstances, so you’ll want to weigh all of your options before making your final decision. While you’re getting educated regarding which kind of jump starter is right for you, as always make sure you have insurance in case the unlikely scenario does arise.